Church , life , The Confessions Of An Attention Whore Jan 20, 2019 No Comments 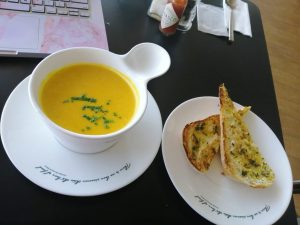 “I belong deeply to myself.”― Warsan Shire

The first time I read Warsan Shire’s “Excuses For Why We Failed At Love”, I read it from a defensive stance. I was mad at quite a number of things, humans included. More so,  my then boyfriend who had taken it upon himself to declare that being his girlfriend, I was his. The nerve… Might I add that this statement was said as a matter of endearment. To my liberal mind, it sounded extremely off, much like I was another one of those shirts that he’d bought and had possession over… tsk..tsk!!
To this day, I am sure that ninja has no idea what had gotten my panties up in such a bunch.

Today I read it with fresh eyes. I read it from the point of view of conviction. I belong deeply to myself also means that nobody else belongs to me. Absolutely nobody belongs to me save for myself. 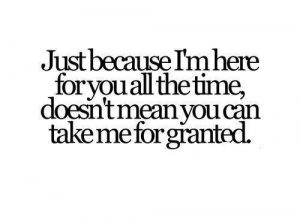 In a bid to break this down to chewable morsels, consider that people will always make decisions that benefit themselves, even if that means that those decisions seem against you or to your detriment. It is not about you. Your existence is not as high ranking in anyones life as you think.

This is not necessarily a bad thing, I mean, the human being is encoded to seek ways of self-preservation. The physical and maybe extreme manifestation of this is self-defence.

With this in mind, then when you ask someone for help, consider that No! is as real an answer as Yes! and that truly, it is in the person’s interest to 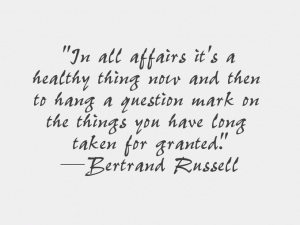 choose to help or not. Nobody owes you anything. Not their attention, not their funds, not their time…nothing!!

To illustrate,  say I am at an expensive restaurant having Salmon to the tune of five thousand bob, and you’d asked for just a tenth of that money, my decision to help you out or not is just that, my decision. The same applies in reverse. Nobody is under any obligation to fight your battles with you.

This then means that anyone who does fight your battles with you is actually making a choice to be there for you and to make sacrifices with and for you. Be they your mother, friend or lover. Accord them the appreciation they deserve. Respect the sacrifice they make. And lastly DO NOT, under any circumstance, DO NOT TAKE THEM FOR GRANTED!!

The Confessions Of An Attention Whore: On Body Image and Self Worth